Everyone has an Angry Snowboarder inside them somewhere. Whether you’re pissed about breaking gear, bad conditions, or someone that’s pissed you off on the hill, you’ve been angry. It’s just a part of human emotions that we have to learn to deal with. Well as someone who has perfected the craft of being angry about stuff, I came up with my top 10 list of ways to tell if you’re an angry snowboarder. I’ve even included some of my artistic renderings for all to enjoy as well. 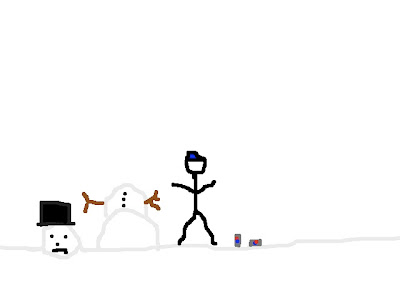 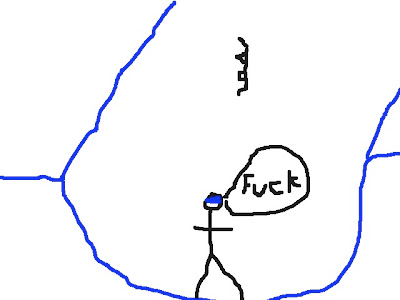