There’s a certain cycle of life that all things follow. There’s the obvious grand scheme of birth, life, and ultimately death. Then there’s the cycle of life in the snowboarding culture. One that is created from a rebirth of technology and fed on by some of the greatest marketing known to man. Yes that’s right 2010 will be the year of everything old coming back for another visit.

So in the past few seasons we’ve had hipsters, gypsies, snomies, scary art people, and all those various characters. Well 2010 is going to be the year that everything returns back to being metal. Don’t believe me, look at LNP and don’t tell me there isn’t a striking resemblance to Scott Ian from Anthrax. 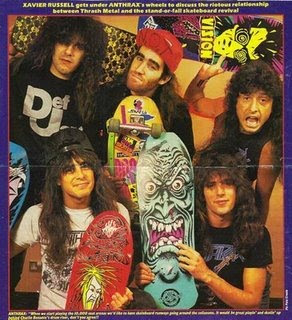 In the wonderful world of bindings Burton and Technine are bringing back The Wing. Oh yeah get your press on or rail through a turn. Is it really going to make a difference? 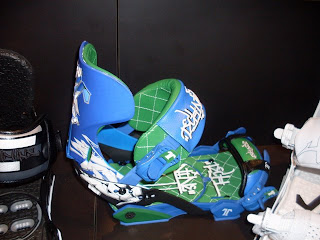 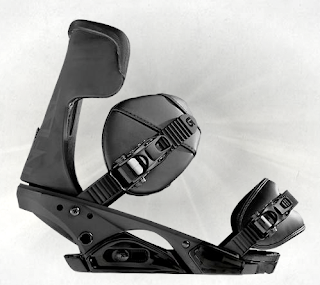 So in the past few seasons we’ve had a resurgence of vintage eye wear. First it was Rome with the I Shreds, then Oakley brought back the Frogskin, and now Airblaster has given us that nostalgic piece of history with Glacier Glasses! 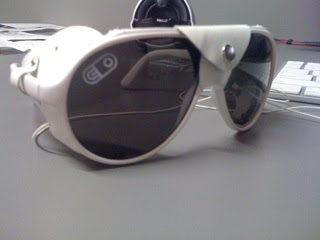 As you can tell snowboarding culture is continuing with the what’s old is new again. Perhaps someone will take it one step further and start rocking a MP3 player encased inside a Walkman for pure vintage nostalgia. While we’re at it maybe chicks will go for the vintage Madonna look with lots of lace and gold. Who knows what’s next? Also which recently dead celebrity will get something honoring them?